‚Doppelhaus‘ was an one-hour live performance written an performend by the band Spröde Lippen. It took place in summer 2017 as part of the art project ‚Sorgenfrei 1‘. ‚Junge Akademie‘ and ‚Schwankhalle Bremen‘ were involved in the entire project in cooperation with the Klinikum Mitte. A space was created that deals with questions of good living for everyone, non-normative life- and lovestyles as well as isolation caused by the state or by choice. 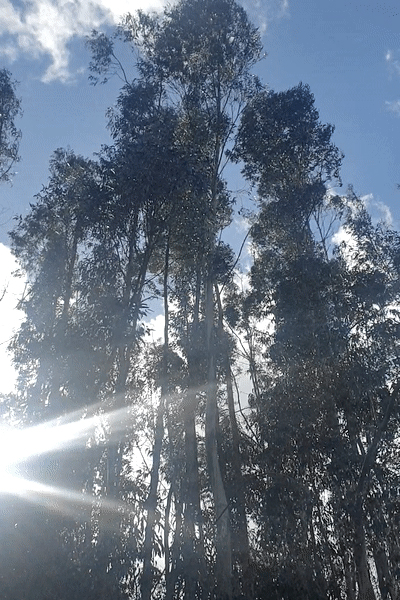 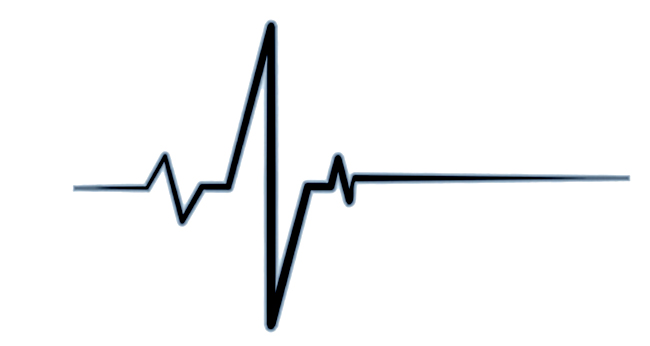 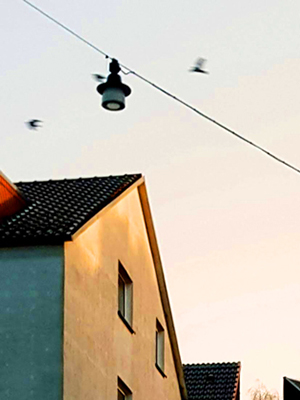 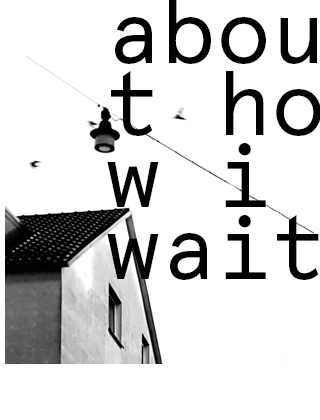 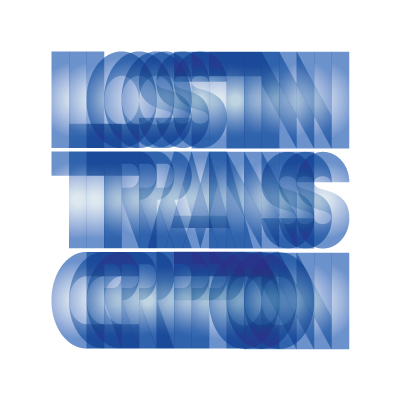 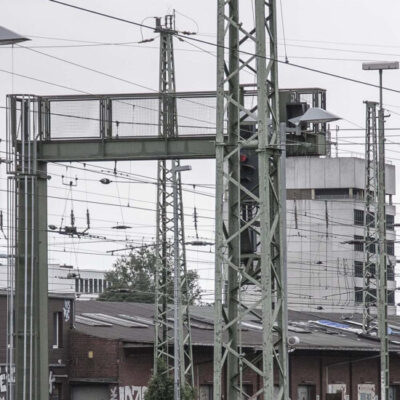 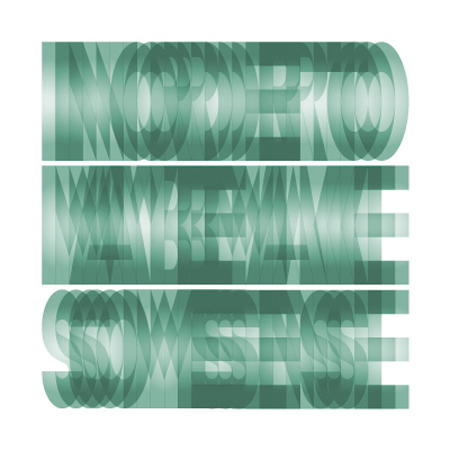 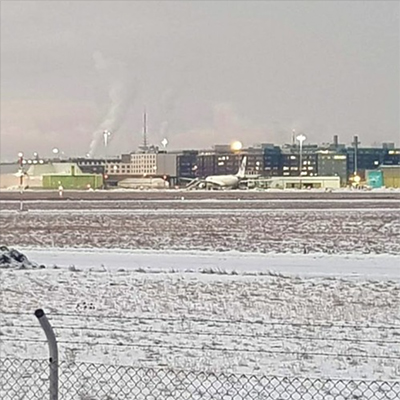